Thinking of becoming a carer? 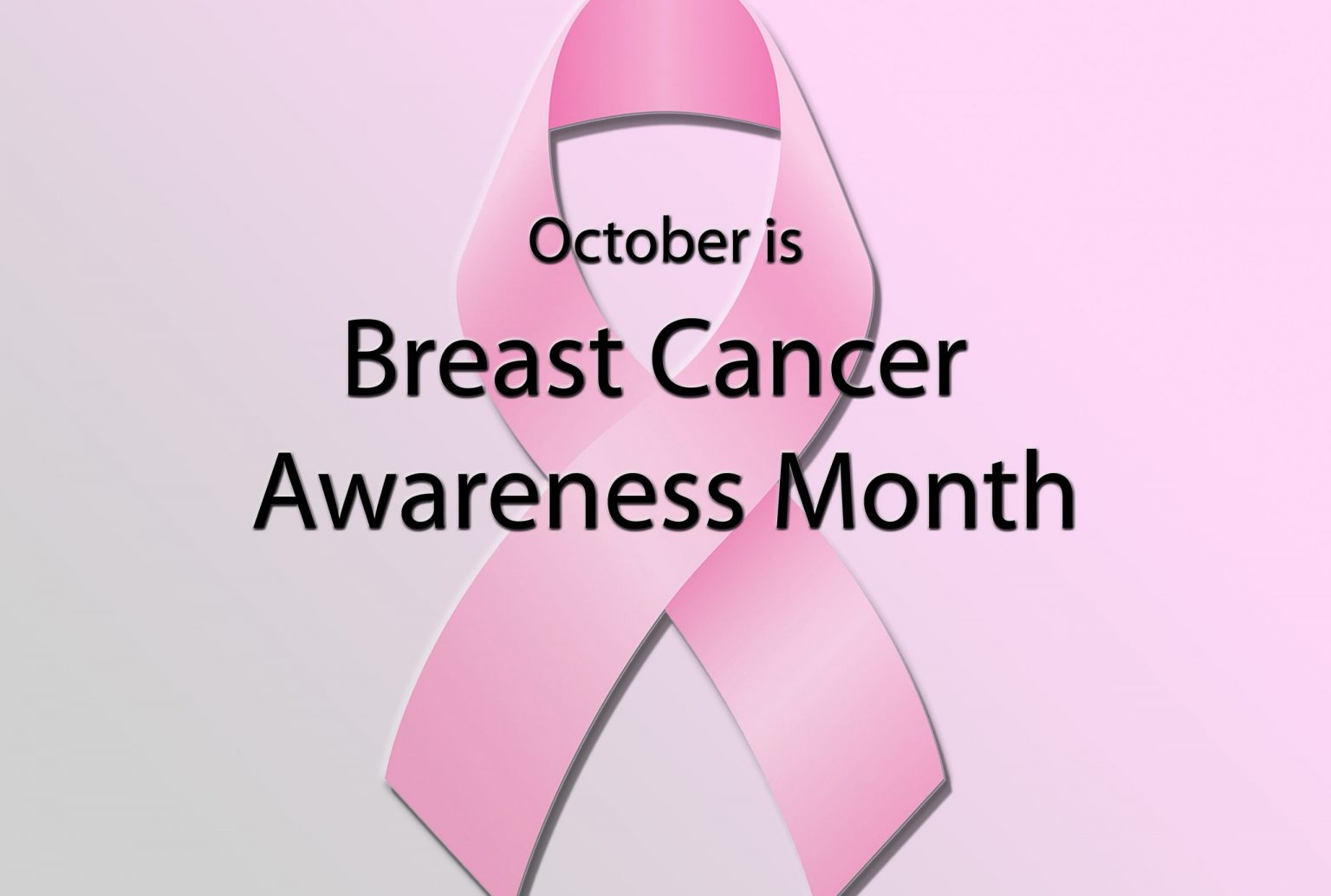 Breast cancer is one of the most common cancers in the UK, with one in eight women diagnosed with the condition in their lifetimes. But if symptoms are caught early enough treatments can be very effective. That’s why Breast Cancer Awareness Month is considered so important.

Here is everything you need to know.

What is breast cancer?

There are two main types of breast cancer – non-invasive (called carcinoma in situ) which is found in the ducts of the breast and invasive breast cancer which is the most common type and develops in the cells that line the breast ducts.

What are the main symptoms of breast cancer?

Approximately 90% of breast lumps are non-cancerous – despite that any new lumps should be checked by a doctor. Other symptoms include: 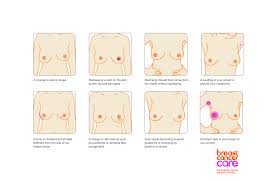 2) Change in size or shape of breast

3) lump or swelling in the armpit

4) Dimples appearing on the skin of your breast

7) A change in skin texture

8) Redness around the nipple

How is it diagnosed?

Diagnosing breast cancer usually involves a initial appointment with a GP. This will include an examination, and a referral for a mammogram or ultra sound at a hospital. If necessary, a biopsy may be taken. A mammogram is usually on older patients, where breast tissue is less dense, and includes an X-Ray of the breast.

Can breast cancer be prevented?

It still isn’t clear what causes breast cancer so it is difficult to know whether there is anything that can be done to prevent getting it. However, doctors do recommend maintaining a healthy weight, exercising regularly and ensuring you do not drink too much or take too much saturated fat. The reason doctors believe being overweight is a risk factor is because the body will produce more oestrogen. 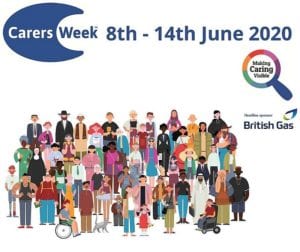 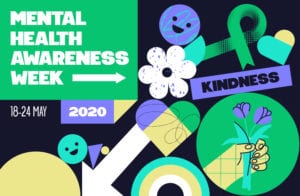 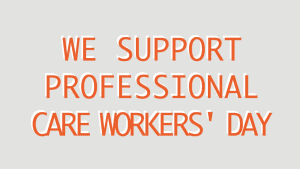 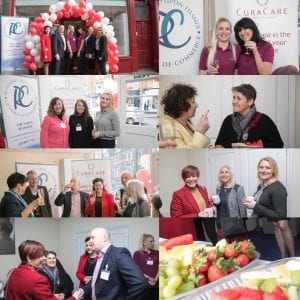 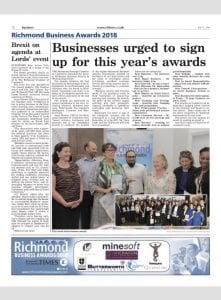 Made with ❤ by Anorak Cat

Talk with us now

Ask us anything about in home care and we’ll be in touch shortly.
Talk with us now